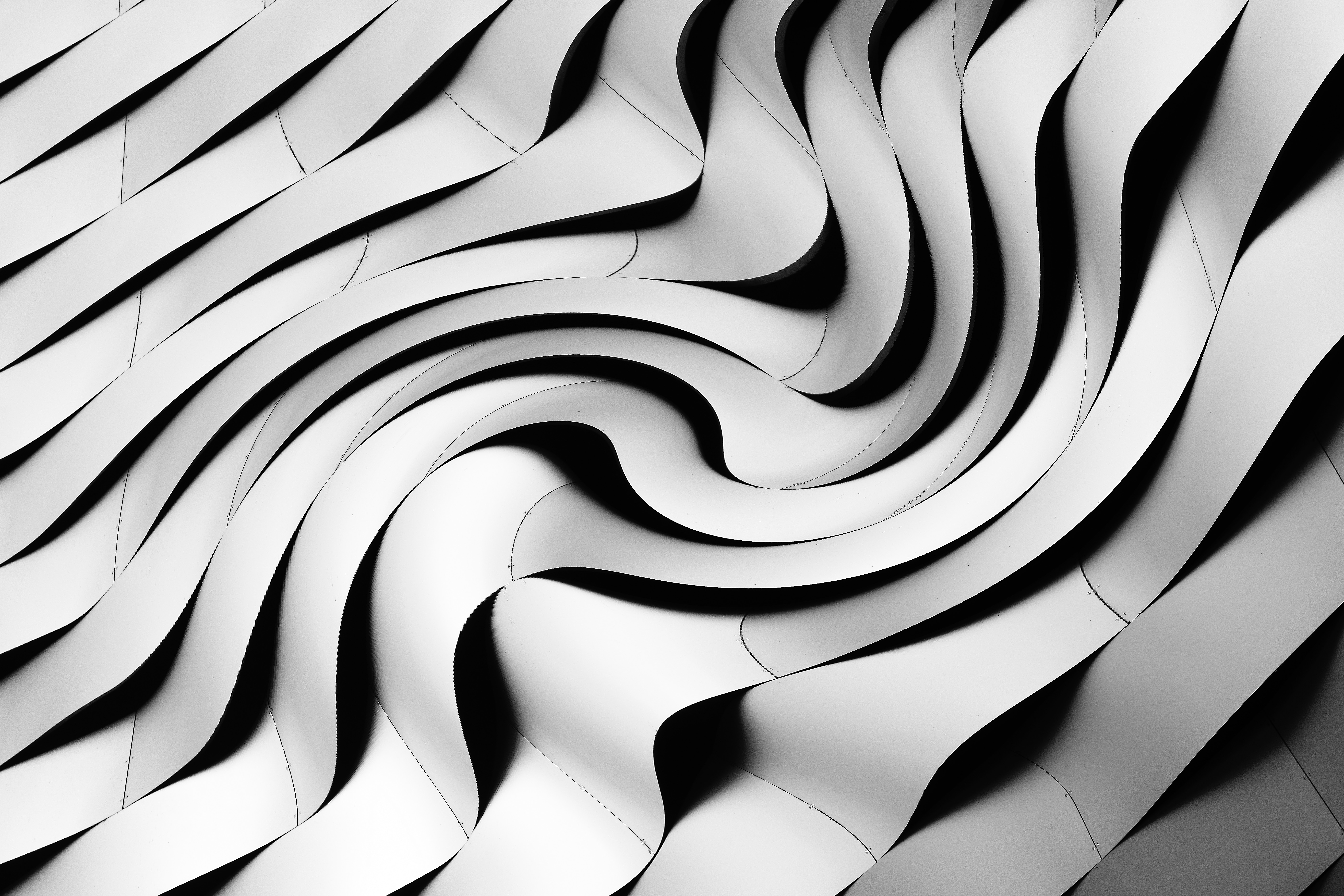 In the early twenty-first century, journalism spans a rich tradition of print and an exciting future of interactive technologies that connect with and engage audiences in new ways. It is truly an exciting time to be working in the profession. While many critics predicted the death of print journalism in the 1980s and 1990s, newspapers and magazines have proven to be remarkably resilient in the new century. Many of them, such as The New York Times and The Wall Street Journal.

They have attracted new readers and advertisers through their online publications while retaining their print editions. Others, more specialized or located in smaller communities, such as The Derrick in Oil City, Pennsylvania, and The Bemidji Pioneer in Bemidji, Minnesota, have survived as print publications by serving a traditional (and often aging) readership with news and advertising content they cannot get elsewhere. Still others like Mashable and BuzzFeed were born online and have never existed in print form.